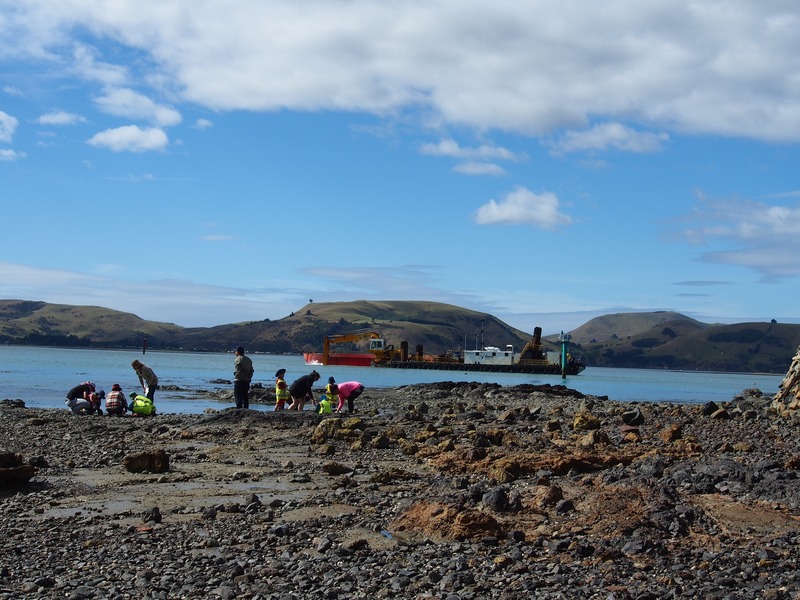 The NZ Marine Studies Centre and the Department of Marine Science gained funding in 2016 from the Participatory Science Platform - Otago Pilot - to link with schools and community groups to investigate the consequences of dredging on Otago Harbour rocky shore communities to see how these communities respond to sediment deposition and increased turbidity in the water column.

In 2017 further funding was granted which took the project to another level.  Schools and community groups continued with the data collection - see the photos below.  Scientists also collected data along the rocky shore using similar methods as used by the students and it was found that there was no statistically significant difference between the student’s data and the scientist’s data.

Reports are available on the findings as follows:

For more information about the Sediment and Seashores Project see the news article:

and watch the video news report on the Channel 9 website:

Watch the NEW video about the Sediment and Seashores project: 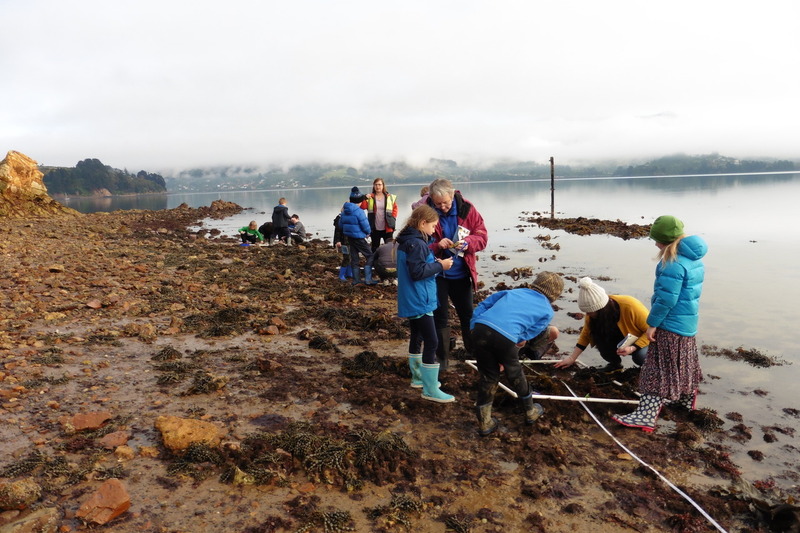 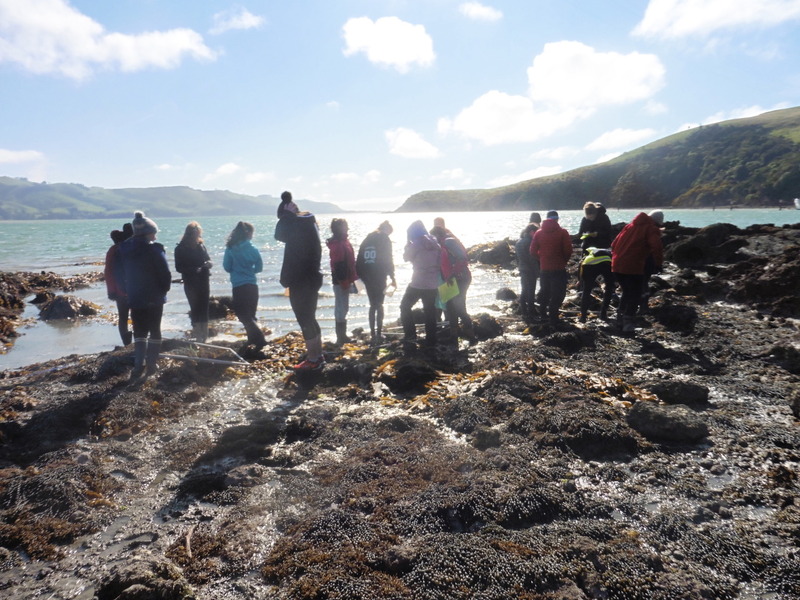 Portobello School students surveying the contents of their quadrat at mid-tide: 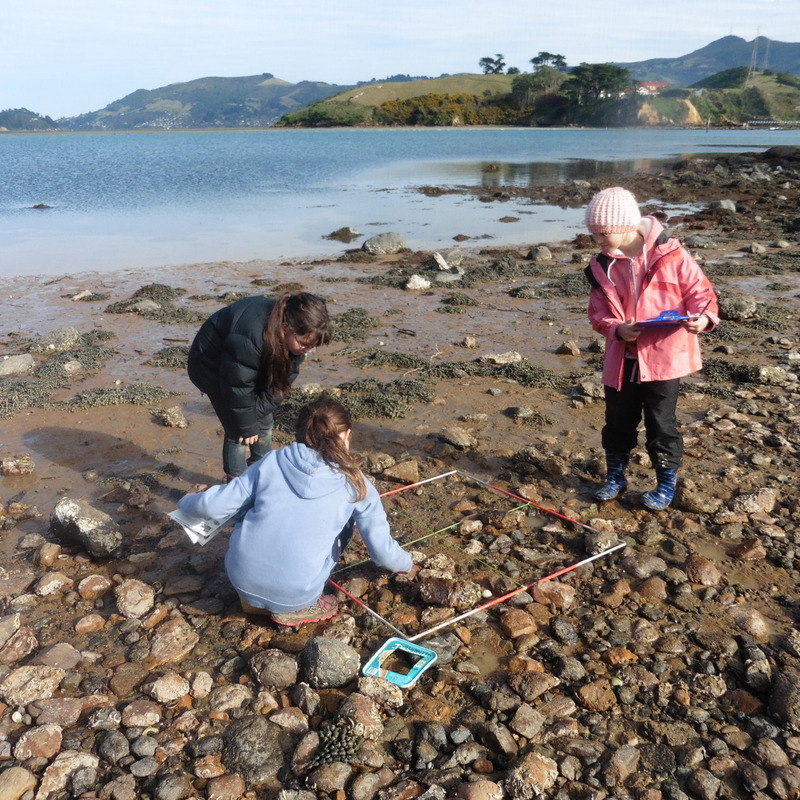 Abbotsford School students and scientist working along the transect line: 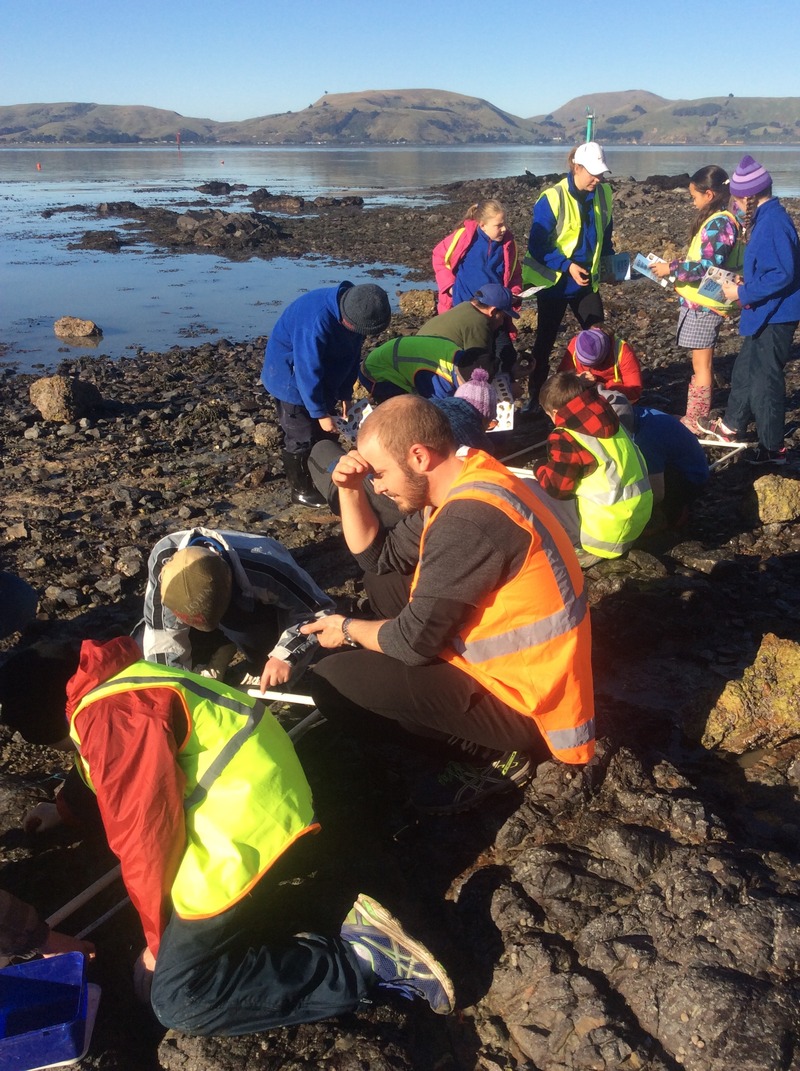 If you have enquiries about the Sediment and Seashores project, contact Sally Carson:
email sally.carson@otago.ac.nz, phone 03 479 5842.